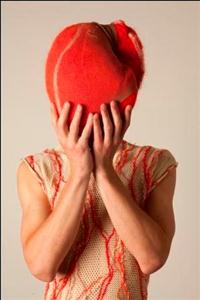 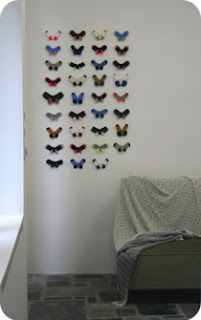 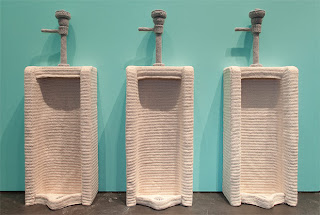 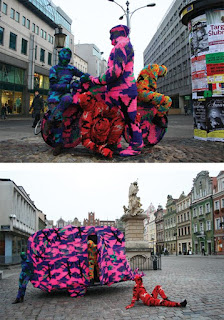 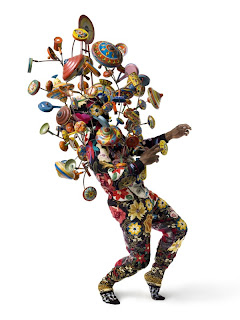 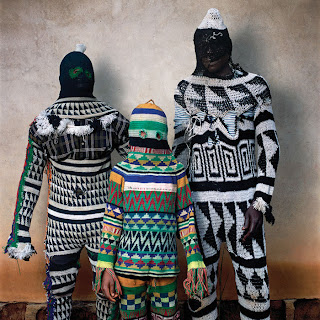 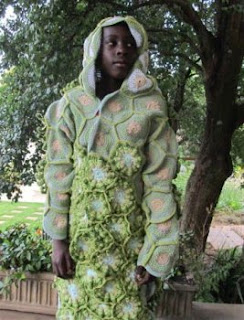 
Posted by mark splendid at 2:35 AM No comments:

http://musicfromasinglevibration.blogspot.com/
Posted by mark splendid at 12:59 AM No comments:

Knit Me A Brain (and Don’t Forget the Corpus Callosum Zipper) – Retrospectacle: A Neuroscience Blog

Knit Me A Brain (and Don’t Forget the Corpus Callosum Zipper) – Retrospectacle: A Neuroscience Blog:

'via Blog this'
Posted by mark splendid at 3:53 AM No comments: 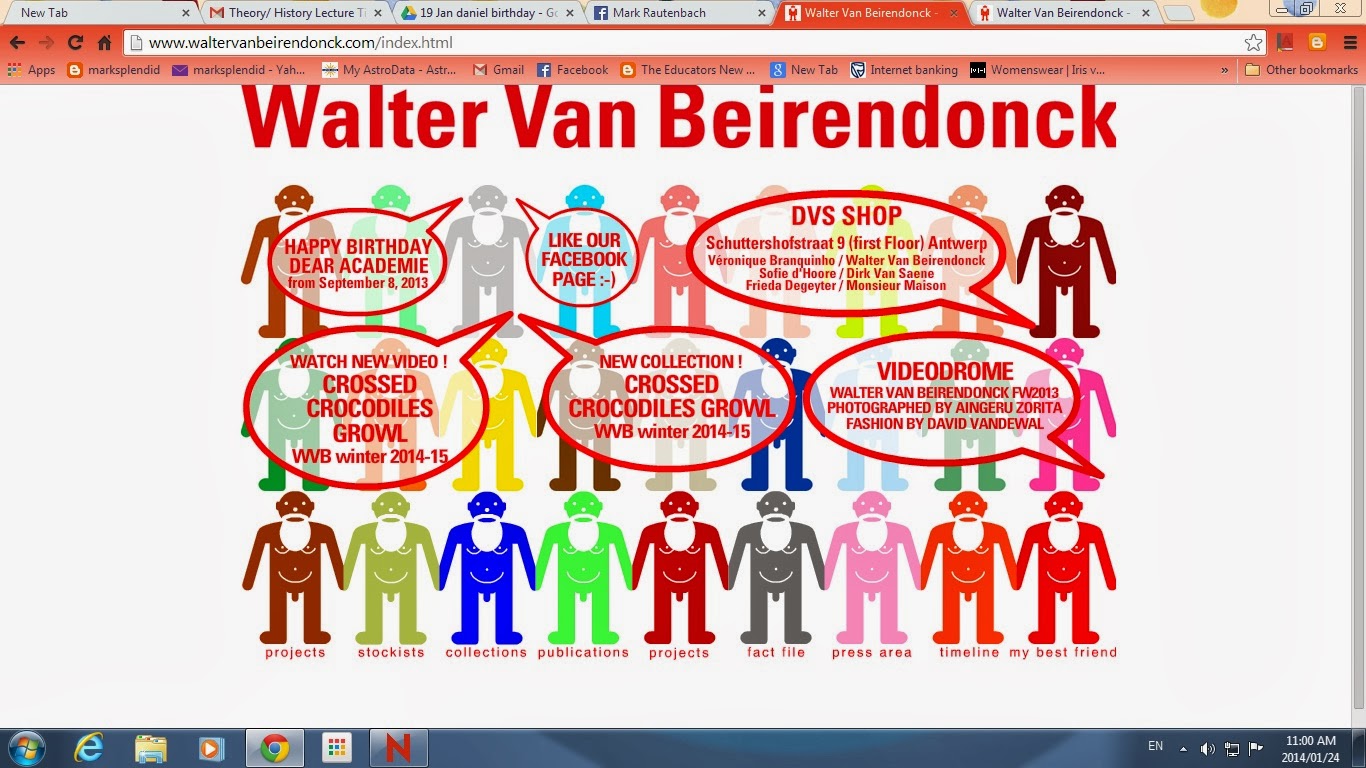 Posted by mark splendid at 1:00 AM No comments: 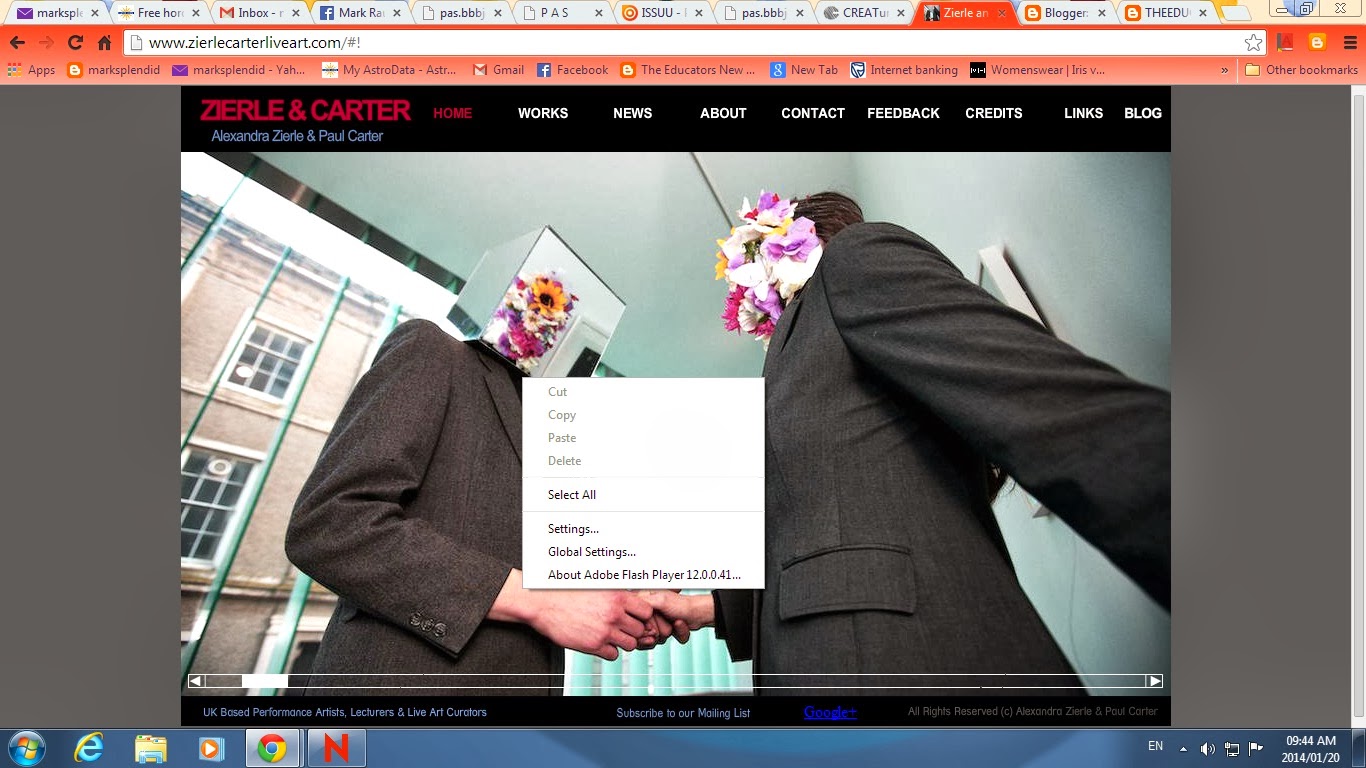 Posted by mark splendid at 11:44 PM No comments:

Designer Vivienne Westwood in Brussels in 2011. She has spoken out in favour of a new law against ecocide. Photograph: Francois Lenoir/Reuters
Designer Vivienne Westwood expressed anguish and alarm at the worsening state of the planet, at a press conference yesterday. "The acceleration of death and destruction is unimaginable," she said, "and it's happening quicker and quicker."
Speaking in support of the European Citizens' Initiative to End Ecocide, her words echo a growing sentiment that we have to do something. One thing we can do is to enshrine the sanctity of the biosphere in law.
That ecocide – the destruction of ecosystems – is even a concept bespeaks a momentous change in industrial civilisation's relationship to the planet. To kill something, like Earth, presupposes that it is even alive in the first place. Today we are beginning to see the planet and all its subsystems as beings deserving of life, and no longer mere resource piles and waste dumps. As the realisation grows that we are part of an interdependent, living planet, concepts such as "rights of nature" and "law of ecocide" will become common sense.
Unfortunately, we live in an economic and legal system that contradicts that realisation. With legal impunity and at great profit, corporations bulldoze and cut, frack and drill, stripmine and burn, wreaking ecocide at every turn. It is tempting to blame corporate greed for these horrors, but what do we expect in a legal and economic system that condones and rewards them? Besides, all of us (in industrial society at least) are complicit. That's why we need a law of ecocide: a concrete emblem of the growing consensus that this must stop.
In moral terms the matter is clear, but what about economic terms? Is ending ecocide practical? Is it affordable? The economic objection implies, "Yes, we should stop killing the planet – but not now. We have to wait till the economy improves and we can afford it." Is this to say that we must accelerate our headlong depletion of natural capital in order that, in some mythical future, we will be rich enough to restore it? Does anyone really believe that we should preserve a living planet only if it doesn't disrupt business-as-usual?
The unvarnished truth that environmentalists might not like to admit is that a law of ecocide would hurt the economy as we know it, which depends on an ever-growing volume of goods and services, increased consumption so demand can keep pace with rising productivity at full employment. Today, that requires stripping more and more minerals, timber, fish, oil, gas, and so on from the Earth, with the inevitable loss of habitats, species, and ultimately the health and viability of the entire biosphere.
Changing that is no trivial matter. What about the estimated 500,000 jobs to be created by the ecologically devastating Albertan tar sands exploitation? We need to change our economic system so that employment needn't depend on participating in the conversion of nature into product. We will have to pay people to do things that do not generate goods and services as we know them today – to replant forests, for example, instead of clearcutting them; to restore wetlands instead of developing them. Every facet of modern life contributes to ecocide; we should expect, then, that every aspect of life will change in the post-ecocidal era.
It is more accurate to say that, instead of hurting the economy, a law of ecocide would transform the economy. It is part of a transition to an economy with less throwaway stuff, and more things made with great care, more bikes and fewer cars, more gardens and fewer supermarkets, more leisure and less production, more recycling and fewer landfills, more sharing and less owning.
What about the argument that if Europe criminalised ecocide, it would be put at a competitive disadvantage with countries that allow it? It is often the case that the rapid stripping of natural capital brings high short-term profits.
How can sustainably harvested lumber from one place compete with cheap, clearcut lumber from another? It can't – unless the principle of ending ecocide is also written into international trade agreements and tariff policies. Sadly, international trade agreements under negotiation today, such as the Transpacific Trade Partnership (TPP) and Transatlantic Trade and Investment Partnership (TPIP), threaten to do the opposite: corporations could have ecocide laws invalidated as barriers to trade.
We need to reverse that trend. A European anti-ecocide law would establish a new moral and legal basis for a global consensus to end ecocide and preserve the planet for future generations. Even if the law isn't enacted immediately, the initiative puts the idea on the radar screen. Sooner or later, such a law is coming, and far-sighted businesses that anticipate the changes it will bring will thrive in the long run, even if that requires difficult short-term transitions.
The European ecocide initiative has so far been signed by about 100,000 people – far short of the one million threshold required to compel the European Commission to consider it formally. Will future generations look back from a ruined planet and wonder why only 0.02% of Europeans exercised their democratic rights to stop ecocide? We can do better than that.
Charles Eisenstein is a speaker and writer focusing on themes of civilisation and human cultural evolution.
Posted by mark splendid at 11:08 PM No comments:

Posted by mark splendid at 12:30 AM No comments:

Promote Your Page Too